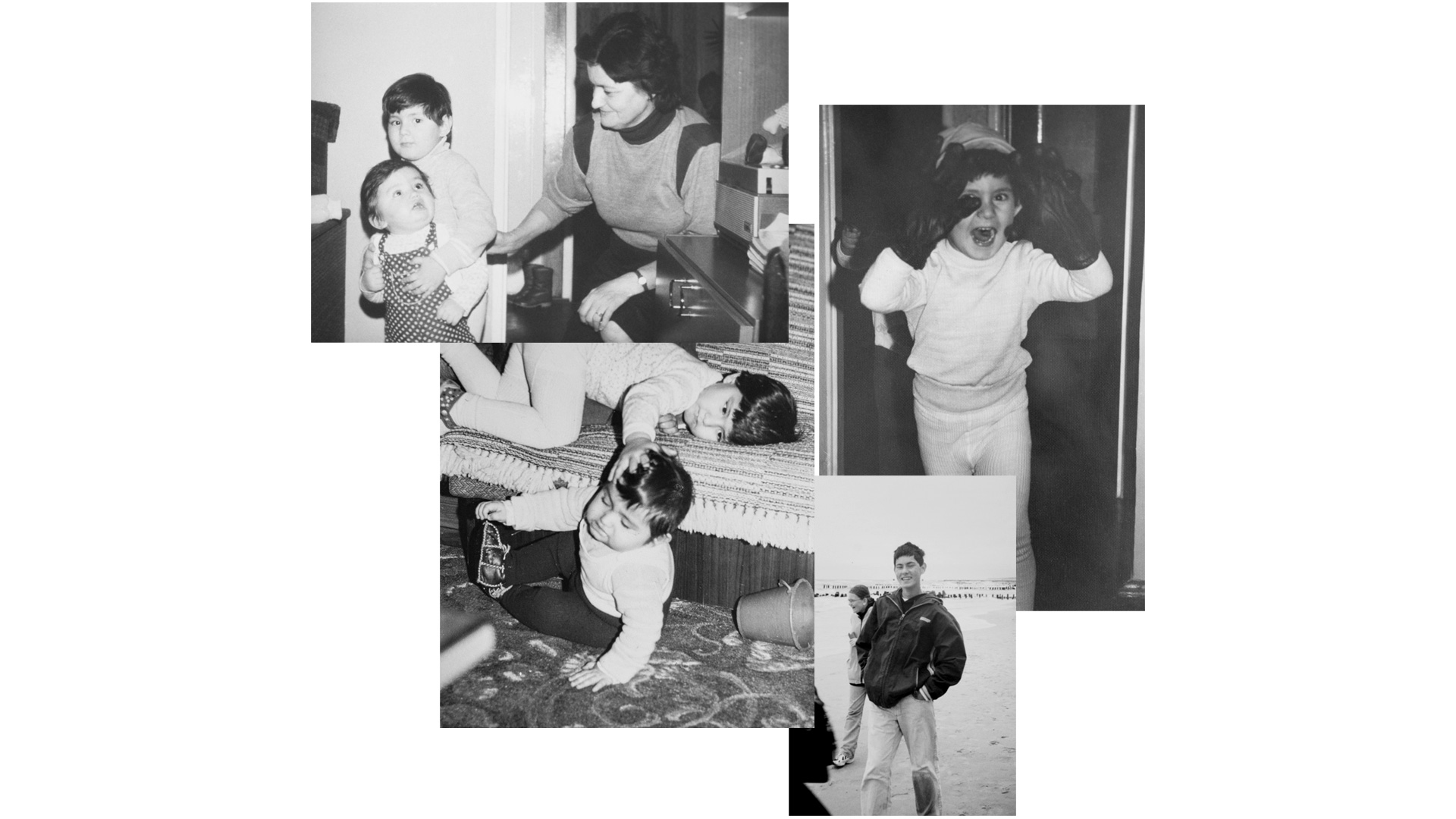 1985 – first love. As a toddler I was fascinated by my father’s soviet rangefinder. As most first loves, it did not end well. My dad picked up the pieces from the pavement.

1992 – first camera. My first point and shoot camera was a gift from my father (unceasingly stubborn man). After each captured photo I impatiently inspected the result
by looking into the camera’s film chamber. To no one’s surprise I don’t have many photos to share from those sessions.

2004 – first job. Buying a digital camera popped into my head while driving Warsaw’s streets in a government car at 140 km/h. I picked Nikon, which had better color
than my cans of paint.

2011 – first decision. Quitting the firm. “My job drives me up the wall. I think I’ll start shooting people. That’s it! A lot of people. And charge them for it. As a photographer”!

2015 – first crisis. My photos weren’t good enough and I got sick of trying. I was literally back at the drawing board, this time as an art director in an advertising agency.

2016 – second chance. I realized that photography is the love of my life.

You can find out more about which cookies we are using or switch them off in settings.

This website uses cookies so that we can provide you with the best user experience possible. Cookie information is stored in your browser and performs functions such as recognising you when you return to our website and helping our team to understand which sections of the website you find most interesting and useful.

You can adjust all of your cookie settings by navigating the tabs on the left hand side.

Strictly Necessary Cookie should be enabled at all times so that we can save your preferences for cookie settings.

If you disable this cookie, we will not be able to save your preferences. This means that every time you visit this website you will need to enable or disable cookies again.